On October 21-22, 2019, at the IBB Andersia Hotel in Poznań (Plac Andersa 3), a photo exhibition entitled
"Wooden construction – forever and ever ...",
accompanying the 3rd International Scientific Conference "WOOD – SCIENCE – ECONOMY",
was organized to celebrate the 100th anniversary of Poland regaining independence.


The exhibition was organized by the Łukasiewicz Research Network – Wood Technology Institute
The author of the photos was Andrzej Noskowiak.

Project was implemented as part of the celebration of the centenary of Poland's regaining independence
and the reconstruction of Polish statehood.

Wooden construction has been accompanying humanity since the dawn of time, which means that it was also an element of polish national identity. As an integral part of everyday life, it influenced the building of a sense of unity and local and state community. It changed with the following years, reflecting trends in architecture and often served as a mirror of social moods. Every century or decade has presented new challenges for construction. Today, wooden construction is becoming synonymous with sustainable development, because wood gives the opportunity of buildings not only safe and durable, but also with much lower environmental costs compared to other building materials. The unique qualities of this fully renewable raw material allow the implementation of even the boldest architectural forms, becoming at the same time a sealed container of carbon dioxide absorbed from the atmosphere. The construction of buildings where wood performs structural functions has always been an accurate response to the housing needs of society. That was apparent directly after Poland regained independence in 1918, but also immediately after the end of World War II, or after the 1997 flood. Free and independent Poland is the unquestioned common value of the Polish people, therefore, by showing the diversity of wooden construction over the years, the exhibition also refers to events that release the feeling of pride and unity in Poles, focus attention on the common good and inspire ambitious thinking about the future of our country.

Aimed at a wide audience, the exhibition devoted to wooden construction in Poland was primarily educational, but also had an artistic and cultural value, taking part in celebration of the centenary of Poland regaining independence with particular emphasis on regional, local, and family memory and tradition important in creating national history. Its assumptions were in line with the values stated in the Multiannual Government Program – freedom, solidarity and respect for dignity and human rights, serving to strengthen the community based on Polish state tradition. 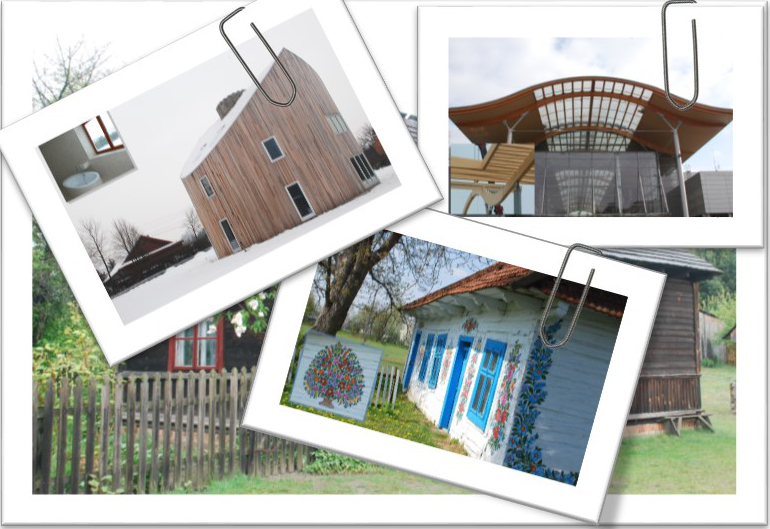 Thank you for visiting the exhibition! 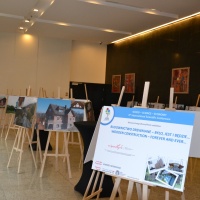 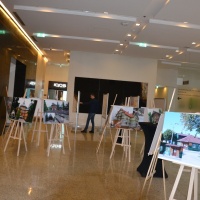 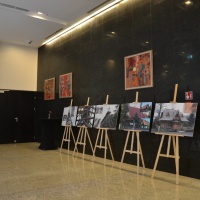 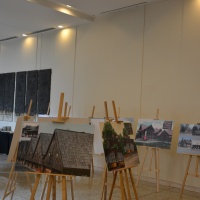 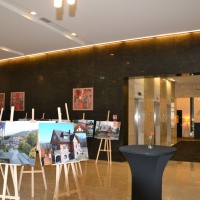 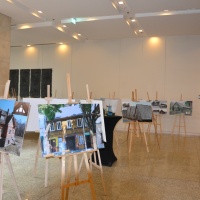 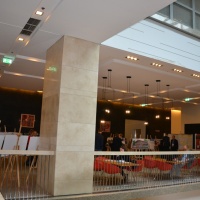 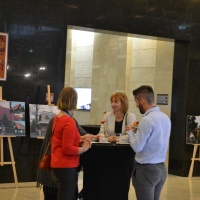 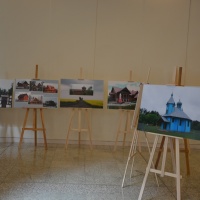 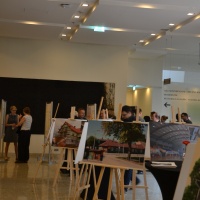 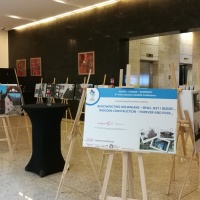 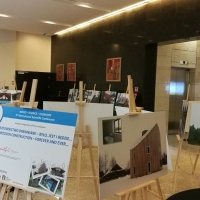 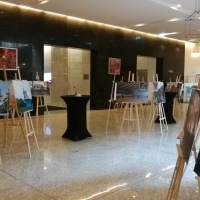 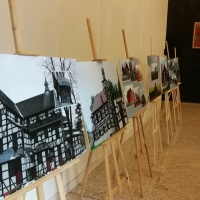 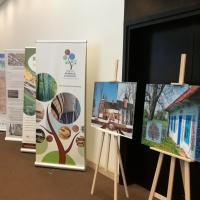 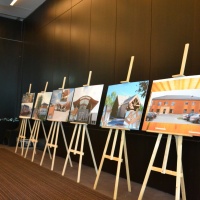 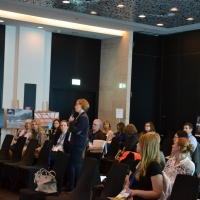